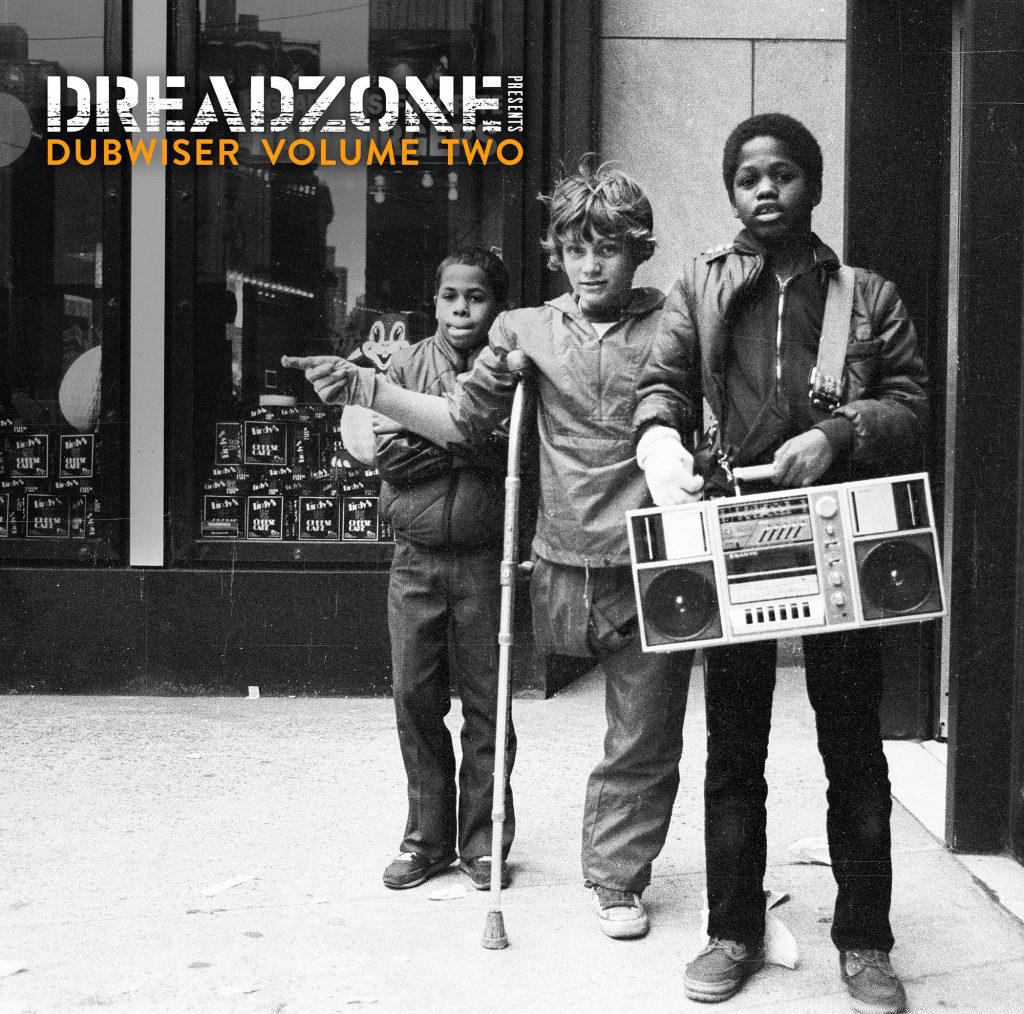 Excited to announce ‘Dreadzone presents Dubwiser Volume Two’
Available to pre-order now on CD, Double Black & Double Claret Vinyl
https://dreadzone.tmstor.es/
Also available in Limited Edition Green Vinyl (Selecter Indies) and Marigold Vinyl (Record Store)
The second instalment in the compilation series of the wider Dreadzone fold will be released on 08 April 2022. This edition strikes a darker contrast with the sunnier aspects of Volume One. Greg Dread’s online live sessions over the 18 months of lockdowns brought about a positive energy from all the people tuning in to the music. They became the inspiration for this album which grew out of that time. Collaborations, remixes and artists own tracks make for a stellar line up on Volume Two – Megative, Emily Capell, Italian dub maestro Gaudi, Professor Skank, Bazil, Sub Mantra, Dubmatix and Dreadzone all feature on this more eclectic edition of Dubwiser.